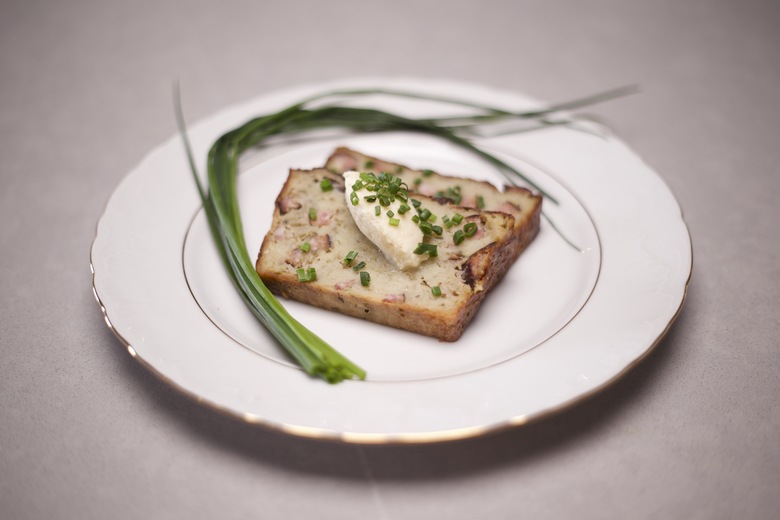 The cuisine of the Holy Cross region of Poland is a blend of folk traditions with courtly tastes and an admixture of Jewish traditions. The most iconic Jewish influence on the region’s menu is “Kugel.” This is a casserole (sometimes called baked pudding) made of potatoes or egg noodles. The dish is a part of a number of regional cuisines in Poland but one of the most beloved recipes comes from the Holy Cross region. A traditional Holy Cross recipe for kugel involves grated potatoes, flour, eggs and (often) a meat. More elaborate recipes call for pork rib but the most often consumed variation is simpler and incorporates only bits of smoked bacon, pork fat or no meat at all. As Jewish communities settled throughout the region centuries ago, the dish quickly became popular among the Holy Cross locals, particularly so among the peasant classes of the region’s countryside where it became one of the most commonly consumed winter dishes. This recipe for the Holy Cross region’s kugel is pretty filling and is typically consumed on its own but you can also serve it as a side to a meat dish.

Cut a slice and enjoy cooled (or lightly warmed, if preferred). With the addition of the sausage the Kugel can be enjoyed on its own. Serve with a side of horseradish sauce (grated horseradish mixed with sour cream).